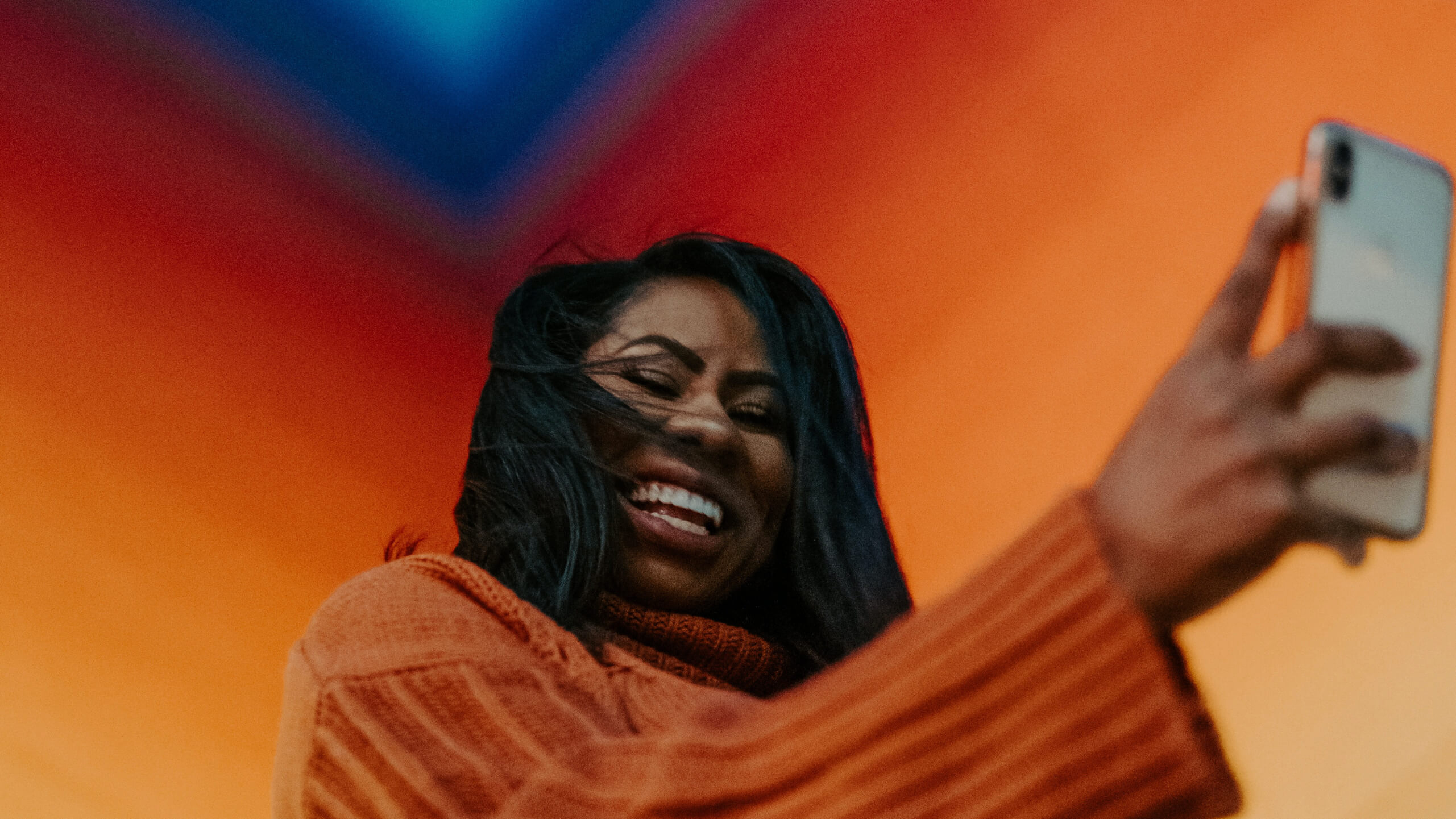 When Halahi approached us, it had yet to enter this competitive market, which meant limited knowledge of its audience's purchasing behaviour that could potentially render all its marketing efforts ineffective.

What could give Halahi the edge to launch with?

Either the user buys on their first or second visit to the website because of an emotional connection to the celebrity. Or they wait until they have a special occasion to buy a shoutout for a friend or even themselves.

We took a strategic approach towards the launch campaign, to make the most out of Halahi’s budget.

Even though it was a global launch, we focused on three main countries - India, France and the UAE, the home countries of Halahi’s influential figures - to better the chances of attracting users to the platform.

We then strengthened these odds by having Halahi rank first on Google Search for key celebrity names in their respective country.

As a way for connecting with potential users, we asked Halahi’s celebrities to perform shoutouts on their personal profiles which we later used in competition posts to further spread the word about the platform.

We targeted users who had their own or their friend’s birthday in the next 30 days to increase their chances of making a purchase and retargeted those who visited the platform but didn’t convert.

Halahi overcame its budgetary limitations, surpassing its initial KPIs for the first 30 days of operations. It has since used the insights it received from our campaign to improve its outreach. Today, the Halahi platform gets thousands of users every month and has earned its place among the highest-ranking celebrity shoutout platforms in the UAE. 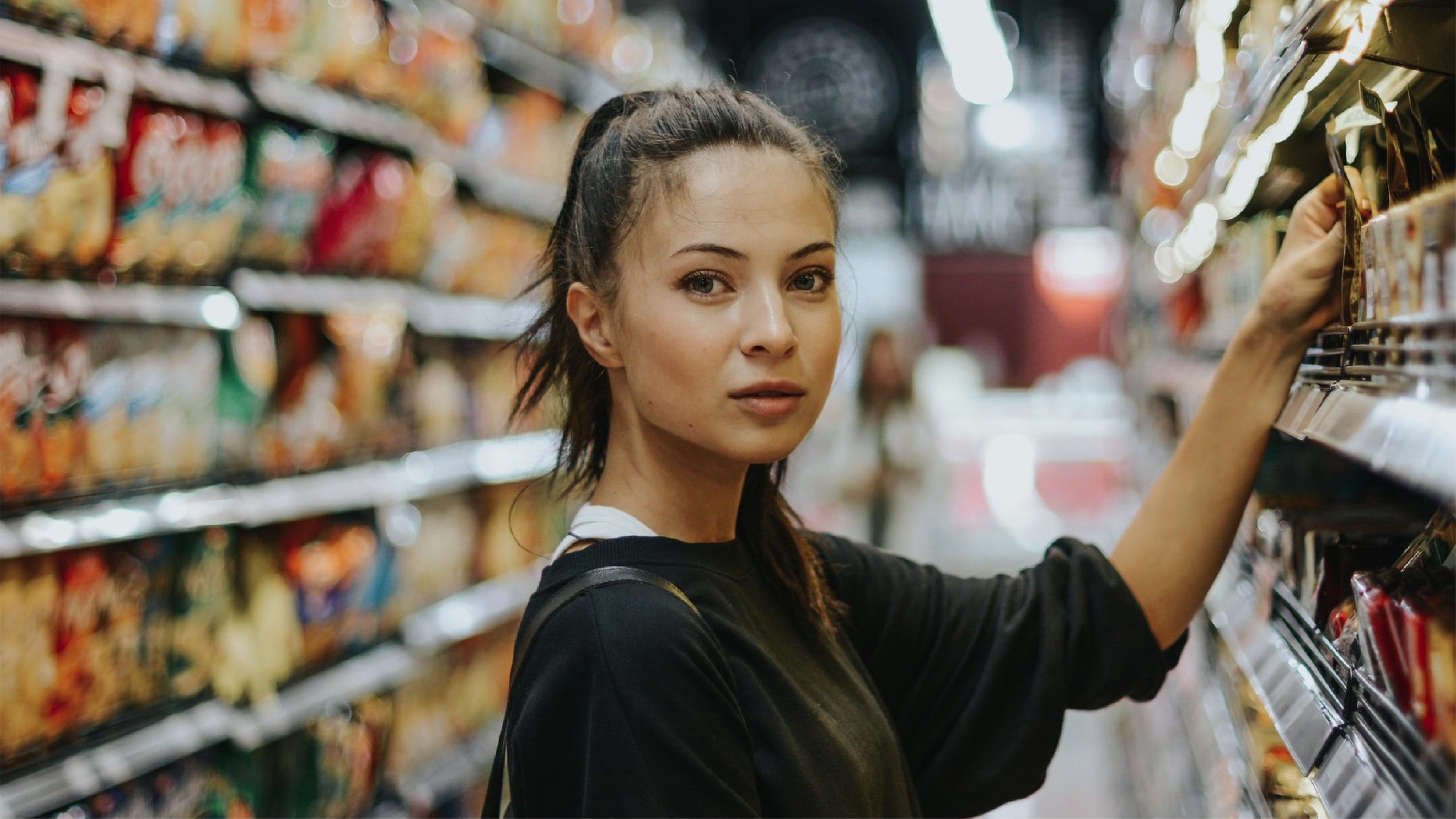